Although tools and knives with multiple functions have been around for centuries, the current widespread use and acceptance of modern multitools can be traced back to one man, and one period of time. The year was 1983, and after years of development, Tim Leatherman had finally obtained a patent for his "Mr. Crunch" pliers.

But the device was complex, with locking pliers and two sets of nesting jaws. Despite promoting his ideas all over the United States Leatherman was unable to find anyone who was interested in his new invention. The knife companies thought it was a tool; the tool companies thought it was a knife. Nobody liked the high manufacturing costs of such a complicated device. Not until a visit to yet another potential buyer, where it was suggested that the tool be refined and simplified to emphasize only its most widely useful features, did the vision change.

Back at the drawing board, Tim Leatherman and his partner Steve Berliner reduced the tool's complexity, cutting its wholesale cost from $40 to $20 and re-named it the Personal Survival Tool. Sales to mail order catalog companies like Early Winters and Cabelas followed immediately, then increased exponentially from there. By the end of 1984, over 30,000 PST's had been shipped. A decade later and the production rate was up in excess of one million tools per year.

Today, over thirty years later, Tim Leatherman's invention has become a worldwide phenomenon. Dozens of other companies have brought out their own multititools, forcing the Leatherman Tool Group to constantly innovate in order to stay on top. Their line-up now includes over ten different tool designs, many tailored for specific activities. The Portland, Oregon based company employs about 400 people, and continues to produce millions of new tools and knives each year. 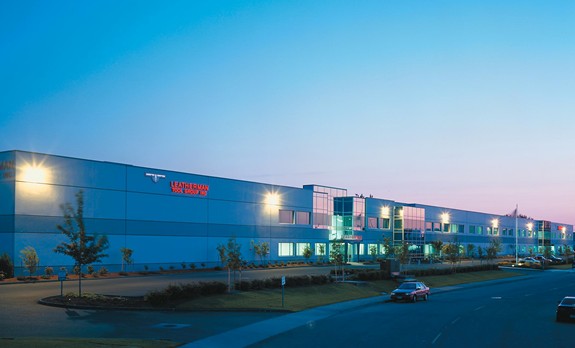